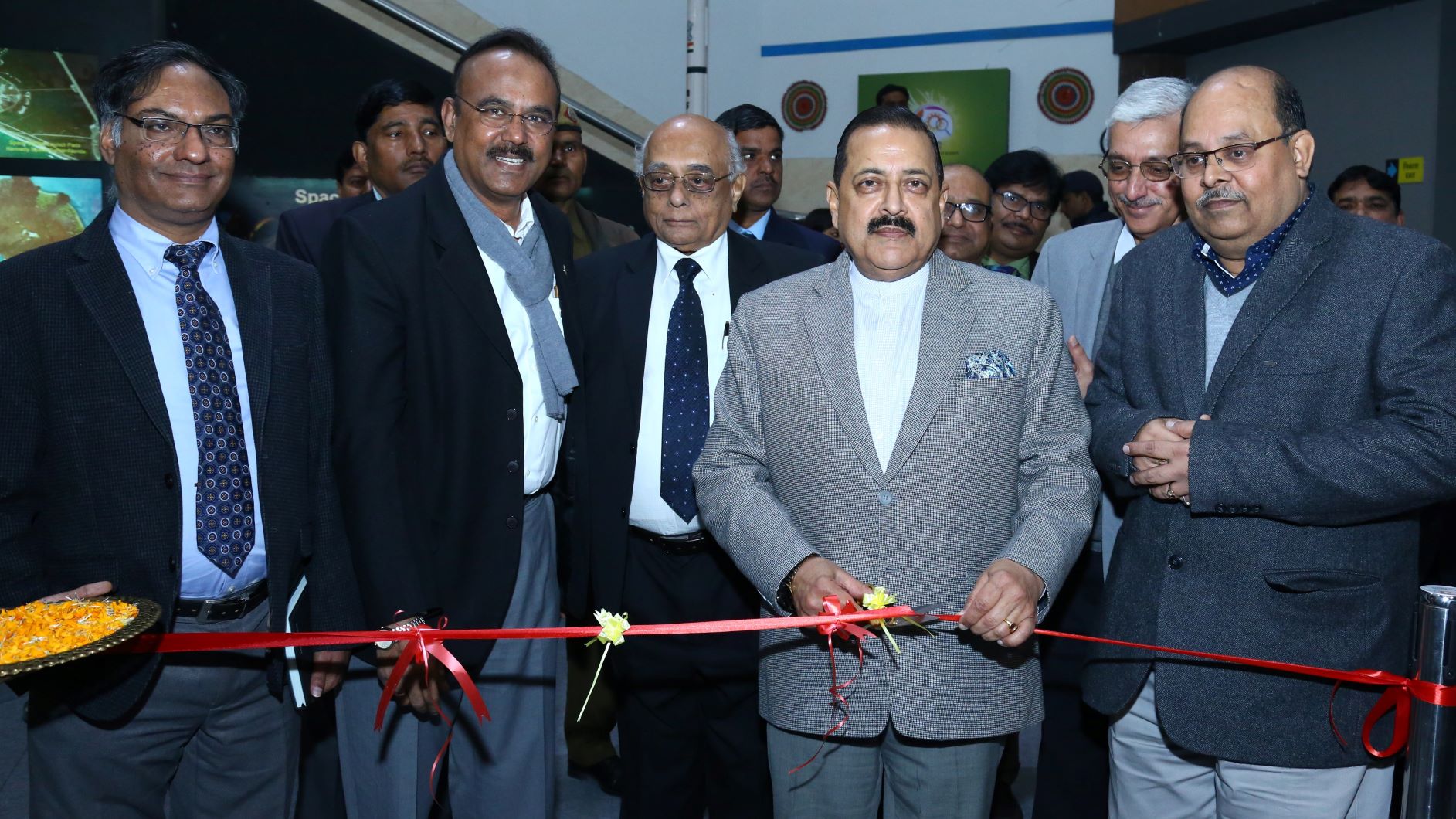 After successful campaigns at Mumbai, Bengaluru and Kolkata, Vigyan Samagam is now open for public at Delhi till March 20, 2020. Department of Atomic Energy (DAE), Department of Science and Technology (DST), the funding agencies of these projects and National Council of Science Museums (NCSM), Ministry of Culture, having expertise in design and hosting science exhibitions, have joined hands to jointly organise this unique Mega Science Exhibition. 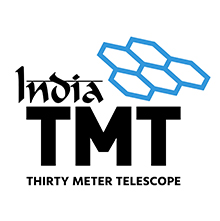 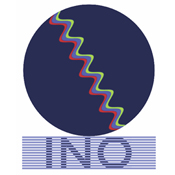 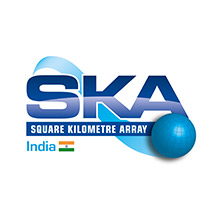 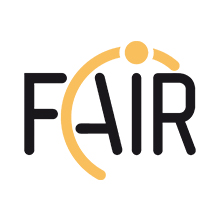 Mumbai is not only ‘The Gateway of India’ but also hosts the gateway to science and technology, with several Units of DAE and Institutions affiliated to DST.

Bengaluru, the Silicon Valley of India, which inspires a million minds, is also home to Visvesvaraya Industrial and Technological Museum, which inspires citizens of tomorrow.

Kolkata, with edifices of colonial charm, is also home to a towering edifice of science and technology.

Delhi, where the bygone era gives way to a vibrant tomorrow; where the historic Old Fort stands next to The National Science Centre.

Message of Hon’ble Minister of State 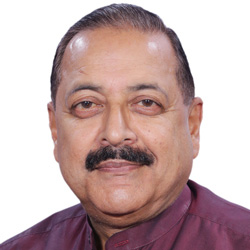 I am very happy to note that Department of Atomic Energy (DAE) and Department of Science and Technology (DST) along with National Council of Science Museums (NCSM) have come together to organize this first-of-its-kind multi-venue Mega-Science exhibition, Vigyan Samagam, which showcases India’s presence in the field of science at the International stage, as equal partners.

Becoming a Founding Member / Member in such highly scientific projects based on India’s current infrastructure strength in itself is the testimony of achievements of our Scientists and Engineers. The present government has always been supportive of and committed to our participation in scientific and technology projects.

Vigyan Samagam is expected to inculcate scientific temperament amongst the young students and motivate them to choose science as a career in future. It will also help Indian industries to meet International standards in different fields of scientific innovations, thereby helping build both, human and Industrial capacities of our country. It will also help in improving the scientific infrastructure in the country.

I suggest a three-tier system be set up for scientific research involving older and younger generations so that the continuity is maintained in research work. Vigyan Samagam is an eye-opener to India’s unimaginable triumphs in science and technology.

I congratulate the organisers for outreaching to the masses and wish Vigyan Samagam a grand success. 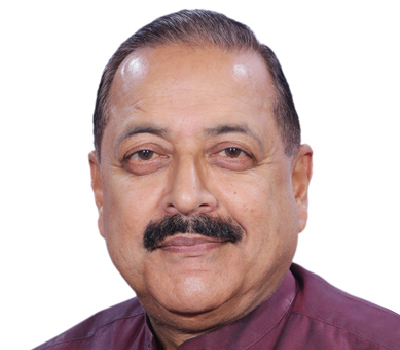 Vigyan Samagam is an eye-opener to India's unimaginable triumphs in science and technology. 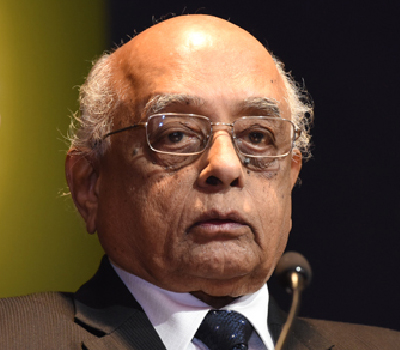 Vigyan Samagam is communicating the success stories of India's participation in mega-science to the public, particularly the young people. 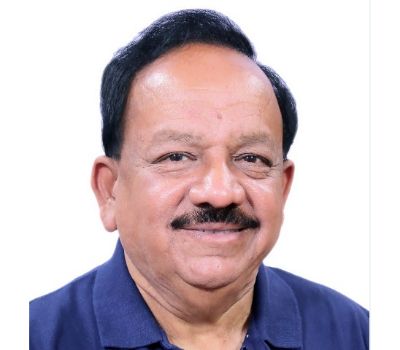 Mega Science Projects give rise to newer technologies which find numerous other applications in our day-to-day lives. 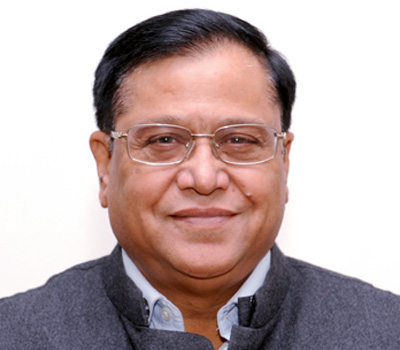 Vigyan Samagam would be an ideal science communication platform not only for scientific organisations, academia and industry but also for policy-makers, media and members of civil society. 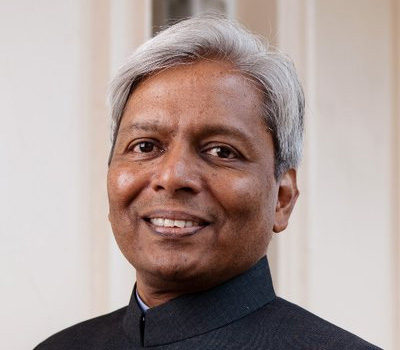 Vigyan Samagam will strengthen India’s participation in mega-science Projects and pave way for establishing science as a strong career option for the youngsters. 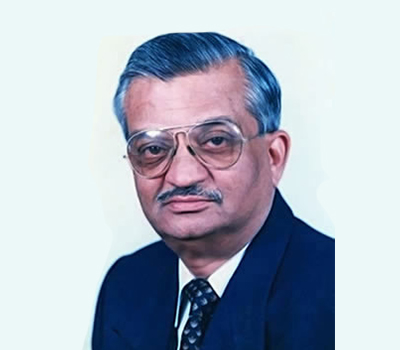 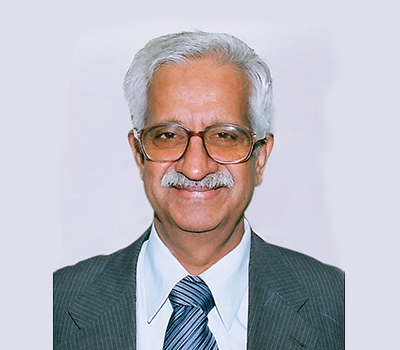 Vigyan Samagam exhibition will make visitors appreciate the challenge of carrying out research at the frontiers and encourage students to opt for careers in research. 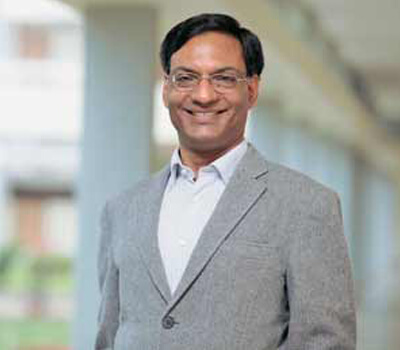 DAE, DST and NCSM combination at Vigyan Samagam will help nurture a large number of young researchers, and accrue the benefits of efforts and investment in the times to come. 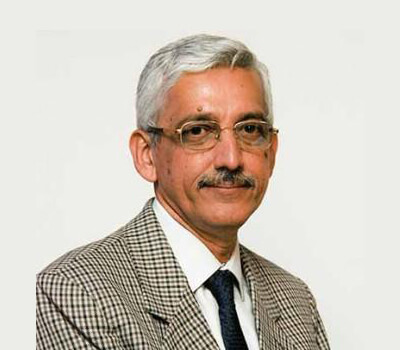 DAE takes pride in organizing a first of its kind conglomeration of mega science project. 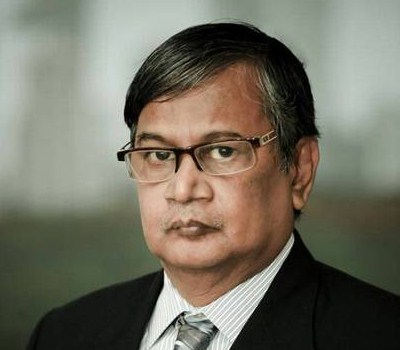 Mega Science requires mega efforts. Im very happy to note that DAE, DST and NCSM are together spreading the awareness about these collaborative efforts. 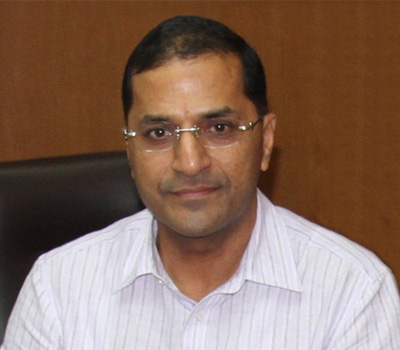 I am delighted to know that the DAE, DST and NCSM have come together to jointly organize a multi venue mega-science exhibition, Vigyan Samagam.